You are here:
Awards Ceremony 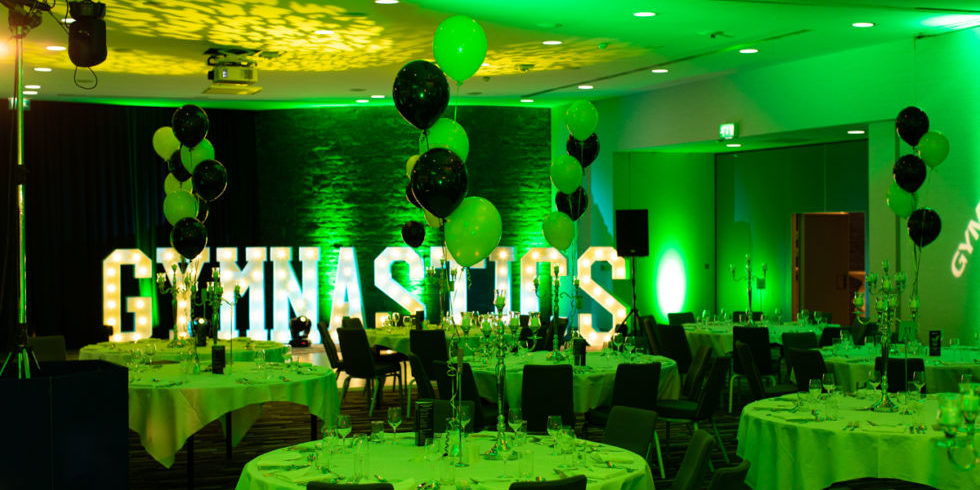 The Gymnastics Ireland National Awards in partnership with Marsh took place on Saturday 20th November 2021 in recognition of all the efforts of member, clubs, stand out gymnasts and contributors to the sport throughout the challenging times of 2020/2021.

Rhys McClenaghan was named the 2021 Gymnast of the Year after a historic summer where he secured the first ever Olympic final in gymnastics for Ireland at the Tokyo 2020 Olympic Games. Other winners of the night included the 2021 Rising Star Lily Russell from DP Gymnastics Club, Coach of the Year International Sally Batley as well as Special Recognition Awards for gymnasts Meg Ryan, Emma Slevin, Adam Steele, Ryan Devine, Daniel Fox, Ewan McAteer and Michael O’Neil for standout performances on the international circuit. In the context of Covid19 the huge efforts and innovation of clubs in keeping the sport going throughout the pandemic was also recognised.

The night saw an array of gymnastic stars, VIPs and over 150 guests celebrating another huge year for the sport.

The National Awards is an event designed to reward all those stand out performers and contributors to the sport of gymnastics throughout the year.

Speaking about the event, CEO of Gymnastics Ireland Ciaran Gallagher said: ‘It really was amazing to be able to get together for the first time since October 2019 to recognise what has been an incredibly challenging period but also a period when yet again we saw our superb community of members rise to the unprecedented challenges from Covid19. Our sport as a commercially strong indoor sport was hit particularly hard by the pandemic, the efforts made by clubs & individuals to keep the sport alive were unreal so it is just right that we recognised these at the same time as we recognise some superb performances on the field of play from our star gymnasts. I must again thank our partners Ciaran Whelan & Barbara McCluskey at Marsh for their continued support of the National Awards in addition to Sport Ireland & the Olympic Federation of Ireland for their ongoing support during the pandemic. We look forward to continuing to rebuild our sport through 2022 and beyond!’ 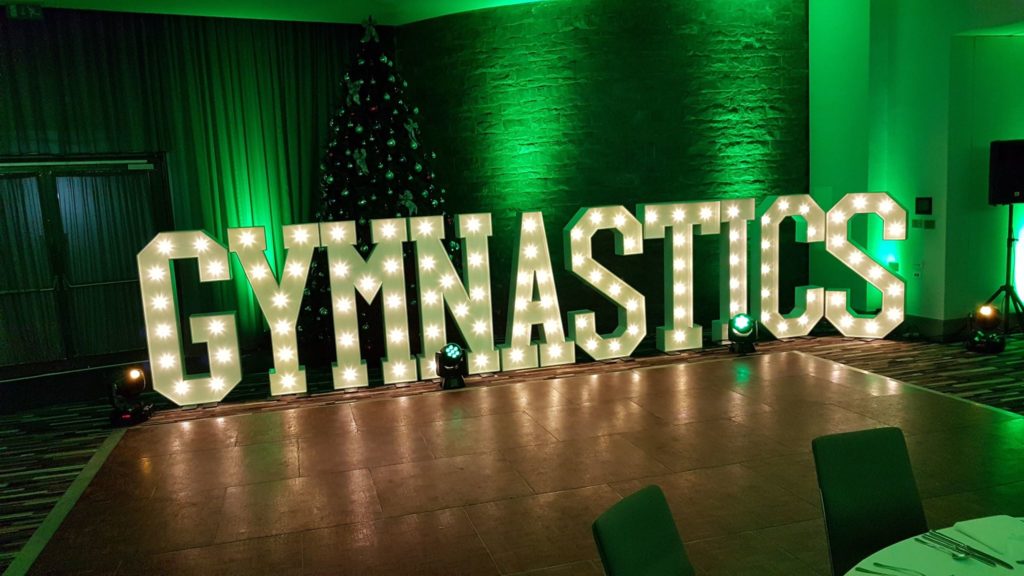