You are here:
Photocalls 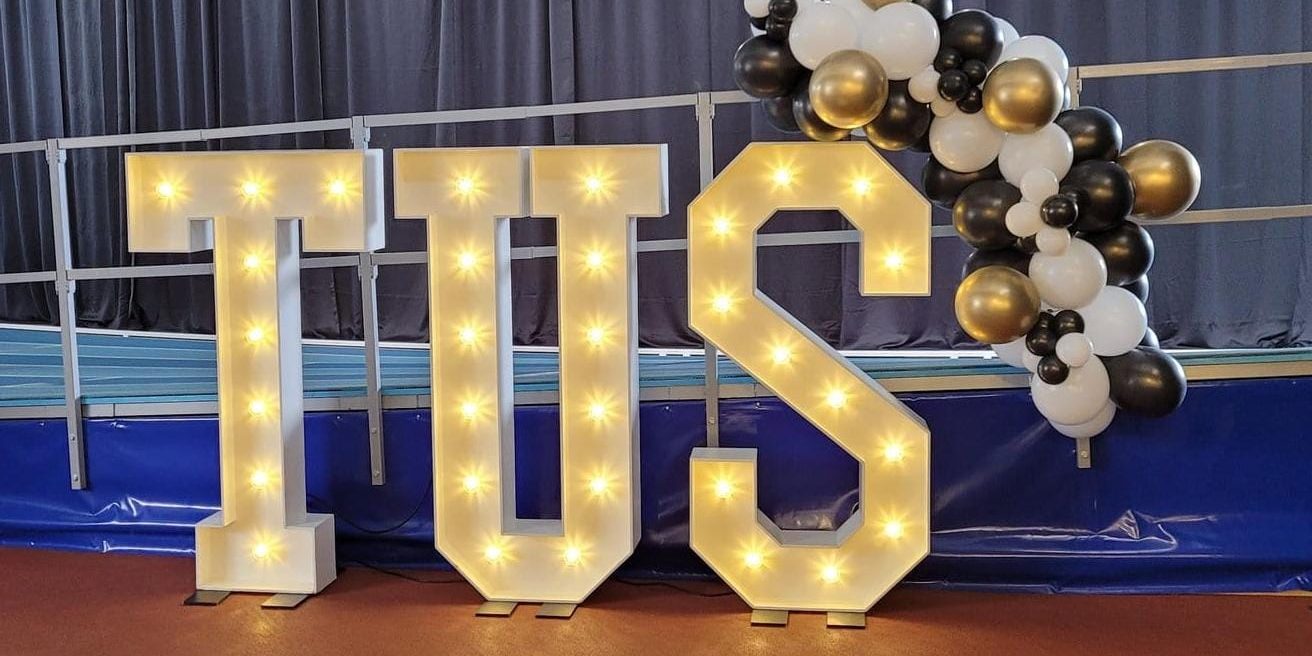 Ireland’s first transregional university – Technological University of the Shannon: Midlands Midwest was officially opened in October 2021. The university’s development largely occurred against a backdrop of a global pandemic. TUS will generate €420 million per annum for the local economy.

TUS comprises a student population of more than 14,000 and staff of approximately 2,000 people working fulltime and part-time. TUS will span six campuses in Athlone, Limerick (Moylish and Limerick School of Art and Design), Clonmel, Ennis and Thurles.

It will be a new university, driving development and investment across the Midlands and Midwest. TUS will consolidate expertise that will further strengthen its competitiveness.  The status and recognition of being a Technological University will enable TUS to offer a more diverse range of research and to award degrees in new areas of speciality. It will remain committed to retaining and building upon its ethos of providing higher education to all those who would benefit from it.

Echoing the Irish translation for tús – ‘beginning’, the official launch of TUS as Ireland emerges post-pandemic, ideally positions it to provide access to the highest level of education, technology and research to an enormous hinterland with a population of almost 850,000.

This is especially relevant in the context of the exponential growth of the digital economy and the societal shift towards remote working, rural migration and the revival of the regions. The demand for upskilling and reskilling has never been greater. Nor has the demand from enterprises to collaborate with higher education on research, innovation and development as they adapt to the post pandemic economy.

TUS was officially launched through an innovative and interactive opening ceremony. The event took place in the Athlone International Arena and the Millennium Theatre Moylish on Friday, October 1, 2021. Minister of State for Skills and Further Education Niall Collins and inaugural TUS President Professor Vincent Cunnane were among the keynote speakers at the ceremony.

Hollywood LED Letters provided our 5ft high giant TUS light up letters for this historic ceremony, which was attended by 350 people in real life, and the event was also live streamed as a hybrid event to hundreds more nationwide and globally. 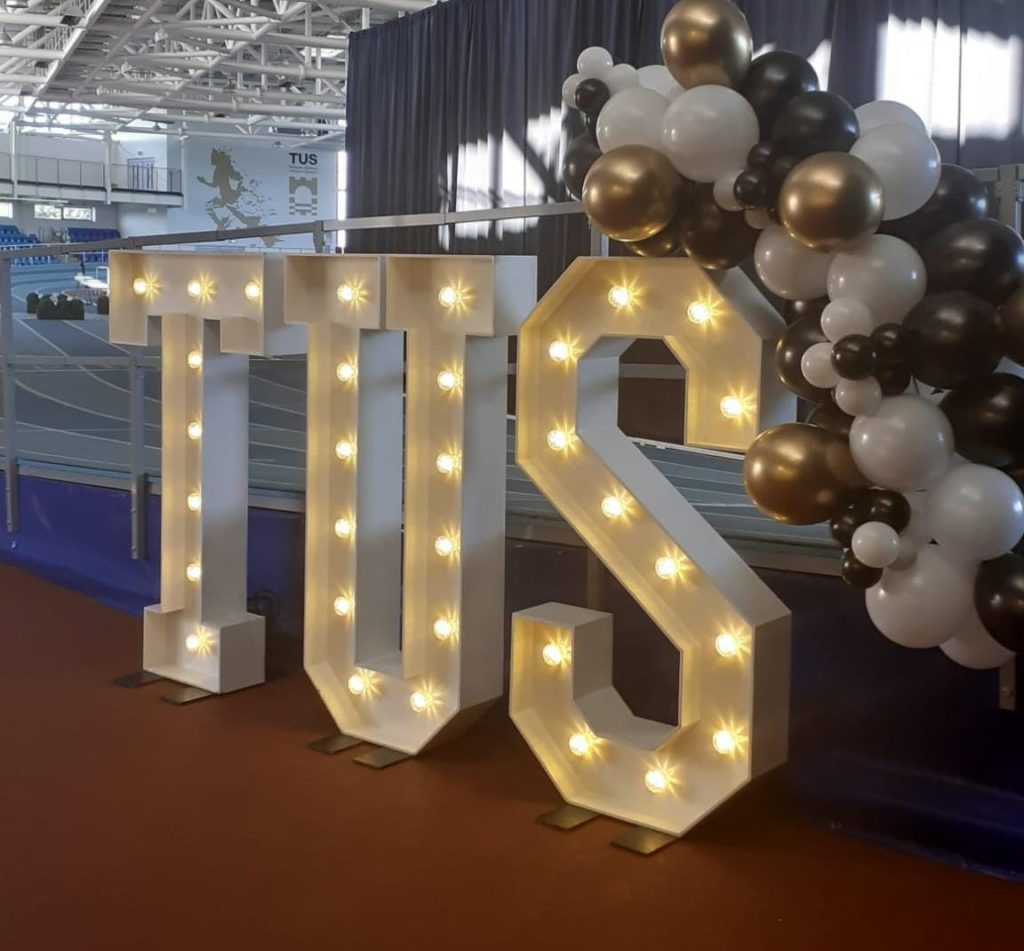